Kmart Group recognises a diverse and inclusive place to work and shop will enable its businesses to build strong connections with team members and customers, while promoting innovation and better business decisions.

In the 2021 financial year, Catch experienced an increase from 16 per cent to 26 per cent of women in leadership roles.

The improvement in regard to gender balance across leadership roles at Kmart Group is in part due to the focus on initiatives to support talent attraction and retention. This year, Kmart Group implemented a flexible work policy, framework and campaign, which included the facilitation of forums to upskill business leaders to manage hybrid teams and apply flexible work practices. Kmart Group also launched their Inclusion Policy across Kmart and Target.

In the 2021 financial year, Kmart Group continued its participation within the Employment Parity Initiative and appointed an Indigenous Reporting Officer, who now forms part of the Indigenous Employment Team.

By the end of the 2021 financial year, there were 1,215 Indigenous people engaged in active employment at Kmart, representing 3.5 per cent of Kmart’s Australian workforce, an increase from 530 team members at the end of last year.

At Target, there were 297 Indigenous people engaged in active employment, representing 2.45 per cent of its workforce, an increase from 178 team members in the previous year.

During the 2021 financial year, Kmart Group proactively supported the redeployment of Target’s Indigenous team members who were impacted by the consolidation of the Target store network. Kmart Group exceeded Indigenous Australian parity when recruiting for K hub stores, with 18 per cent of new hires identifying as Indigenous.

Kmart Group has also partnered with John Briggs Consultancy to deploy a series of online leadership modules and a module for all team members titled Cultural Awareness Foundations. In states where COVID-19 restrictions permitted, cultural immersion experiences were held within the local community.

Next year, Kmart Group will focus on increasing leadership and professional opportunities for Indigenous people at Kmart and Target and increasing cultural awareness within Catch.

As at year end, there were 197 team members employed at Kmart through disability employment service partnerships.

Kmart is currently reviewing workplace adjustments within the organisation and will provide recommendations for implementation this calendar year. 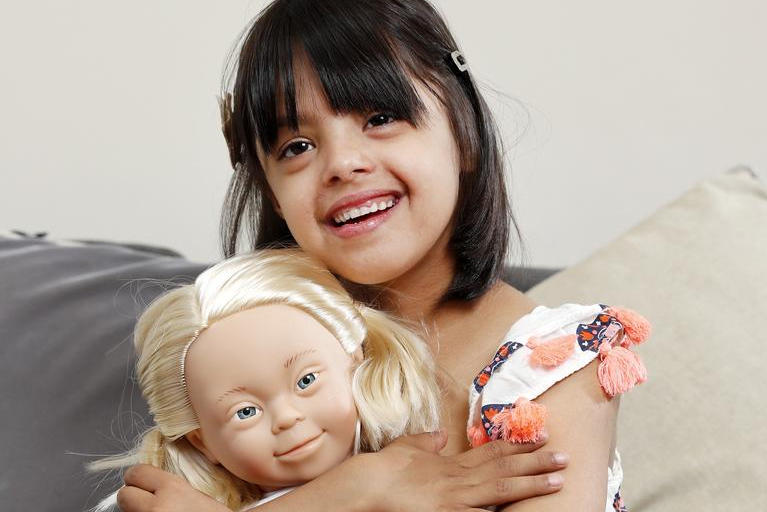 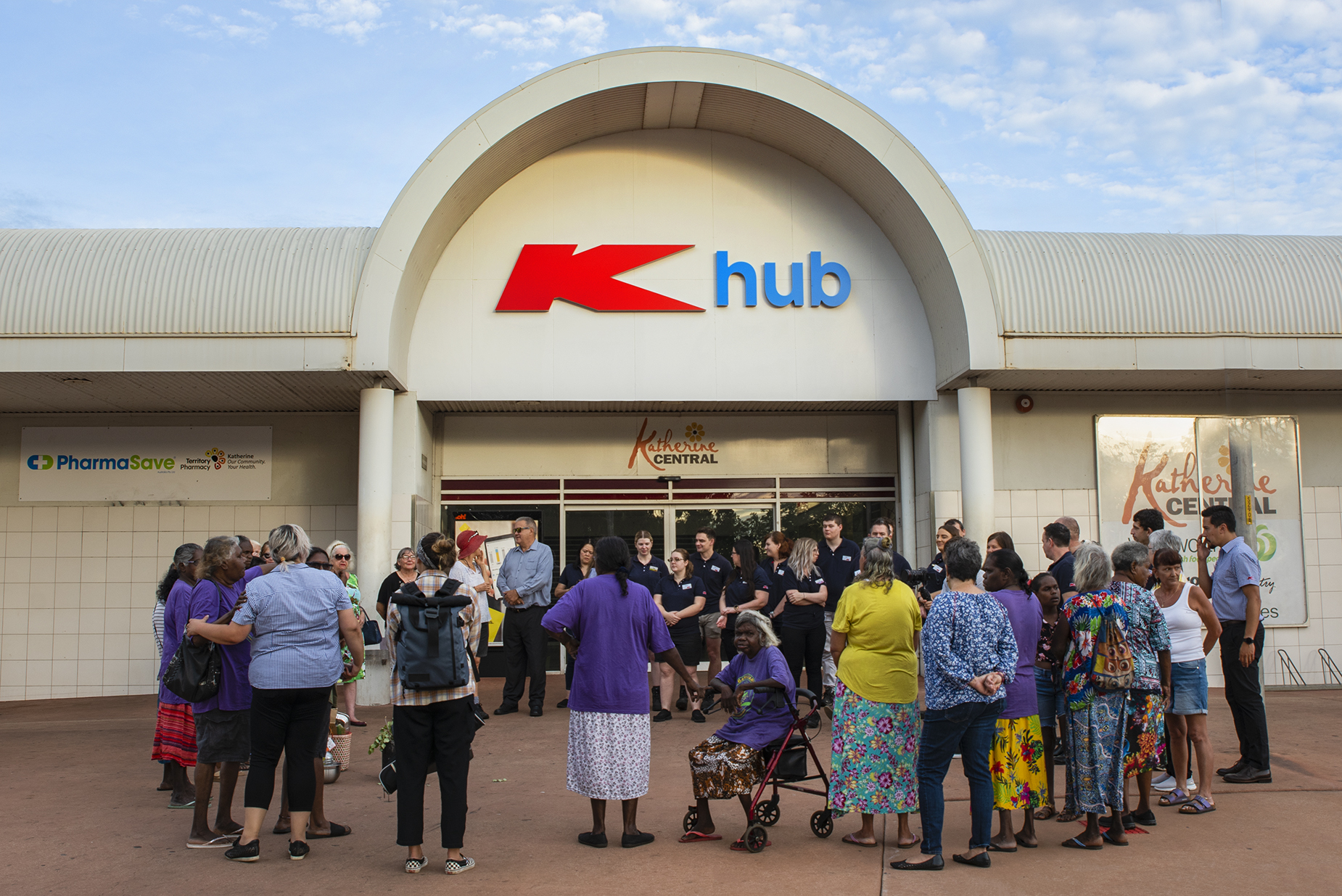